Profile by US Disciple: THE BLISS OF INFINITE: BAPU YOGABHIKSHU

THE BLISS OF INFINITE: BAPU YOGABHIKSHU

Today the human society is passing through a transition period. Human as well as morale values are declining and atheism is gaining upper hand. At a time when the once cohesive structure of society is rapidly turning hollow, love and peace are flowing in a continuous flux in the human form of Gurudev which itself is a factor of great motivation and a matter to rejoice about.

Gurudev has undertaken the super human task of reducing the disharmony creeping between human beings and preparing a path for their inner peace by himself emerging as a strong bridge.

Lord Krishna has said in the Bhagvad Geeta, “To protect religion and follower of true religion, I take birth”. The presence of Gurudev among us reminds us of that proclamation. For us, Gurudev is like a bliss of almighty.

In the initial stage of the journey of his life, Gurudev had the vision of a Human-Society pivoted on the foundation of yoga. From those early days he has been striving hard to fulfil that God-Gifted divine objective.

The queries regarding his spiritual achievements and divine-powers are unfailingly met with serene silence. He is a devotee of “Ashtang Yoga”. He has travelled extensively both at home and abroad as an inquisitor and an advocate of spirituality.

Gurudev has an astounding versatile personality. He attaches equal importance to his meditation and to a life of a poor peasant.

He has an innovative and intimate style of imparting. He has the everlasting treasure of spiritual knowledge at his disposal. He rejoices in inviting and meeting inquisitors of spirituality. The moments spent in his company always fill the heart and mind with peace. The Aum Parivar founded by him spreads the message of universal peace and brotherhood as directed in “Patanjal Yogadarshan”. His endeavour is embedded with the faith that through yoga, the upliftment of spirituality; and through spirituality, the upliftment of society will be achieved.

His extensive travelling inland and abroad is regarded a great boon to the spiritual inquisitors. Wherever he goes, the spiritual organisations in the vicinity expressed overwhelming gratitude by heartily welcoming him. His discourses are full of pragmatic overtones.

Yogabhikshuji’s profile – by US disciple 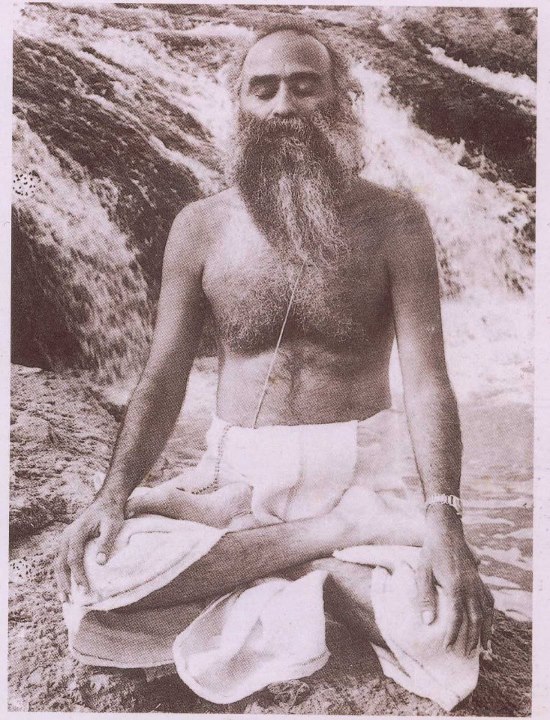